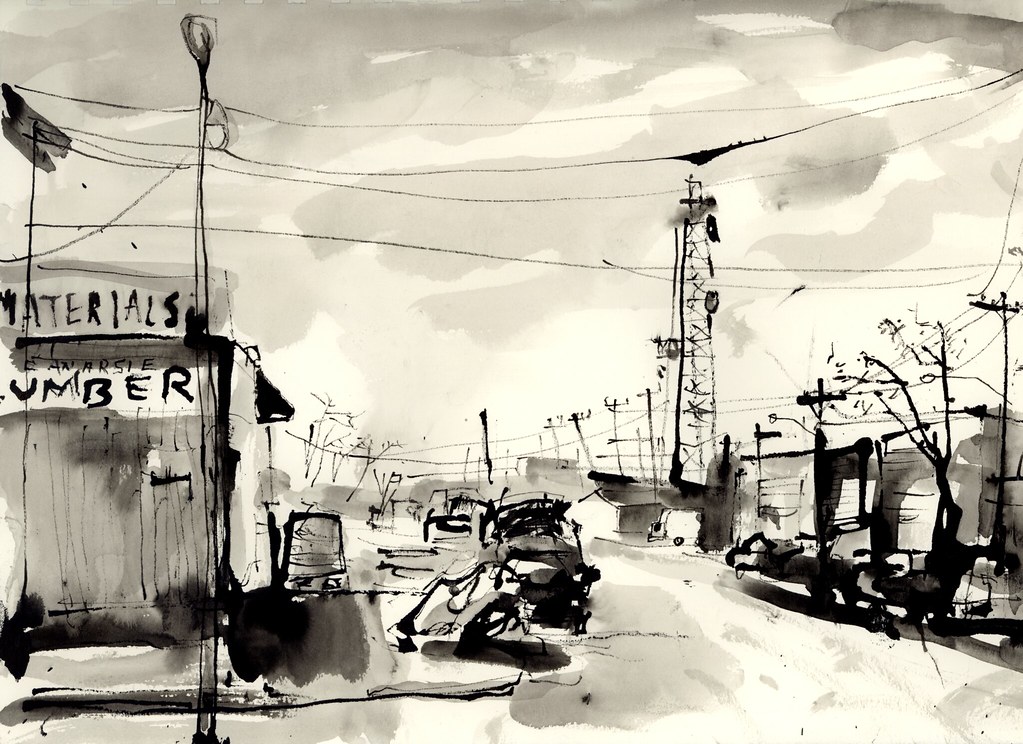 Jason Das is an artist and educator.

Jason is the creator of the Illustrated Journalism and Memoir certificate program at the New School's Parsons School of Design and Eugene Lang College of Liberal Arts, and originated multiple courses for the New School's Journalism + Design department. Jason is a founding board member and former President of Urban Sketchers, an international nonprofit dedicated to raising the artistic, storytelling and educational value of location drawing.

As a designer/developer specializing in journalism, Jason has worked for outlets including ProPublica, The Atlantic, The Nation, n+1, Narratively, Guernica, National Geographic, and Teen Vogue. Jason was design consultant for several Knight Foundation-backed tools for journalists.

Jason can be reached at jason@jasondas.com and goes by @floodfish on various platforms.

Messages are infrequent (sometimes years in between), it’s easy to unsubscribe, and your privacy is respected. It’s just a way to let you know when Jason wants to share something new and noteworthy.